On Monday, March 23, 2015, 20 organizations, including the American Library Association, the Association of College & Research Libraries, and the Association of Research Libraries, sent a letter to Congress opposing “fast-track” authority for the Trans-Pacific Partnership Agreement (TPP) due to the lack of transparency in the negotiations.  The letter urges Congress to ensure that any fast-track authority include significantly improved transparency mechanisms, including calling for a release of the negotiating text.

Although organizations have previously urged the release of the texts as a critical transparency measure, the letter notes:

Unfortunately, more than three years later, this practice has not been adopted in the context of TPP . . . talks. Indeed, the talks have gone even further underground.  Even the already insufficient process of formal stakeholder engagement at the negotiating rounds has not occurred since August of 2013, despite at least eight chief negotiators’ meetings, 16 intersessional meetings, fur ministerial-level meetings and multiple attempts to conclude the talks.  Now the need to release the text is even more urgent.

The letter also notes that

The subject matter now being negotiated extends significantly beyond tariffs and other traditional trade matters. As the United States will be obliged to bring existing and future domestic policies into compliance with the international norms established in the pact, this process would establish policies binding on future U.S. Congresses and state legislatures on numerous non-trade subjects currently under the jurisdiction of these domestic legislative bodies.

Transparency is paramount for democratic participation and process, as noted in the Library Copyright Alliance’s February 5, 2015 letter to Senate Finance Committee Chairman Hatch (R-UT) and Ranking Member Wyden (D-OR).  The letter pointed out the importance of transparency in trade negotiations and opposed fast-track authority in the TPP with respect to the intellectual property chapter, or in the alternative, language that ensures balance in the intellectual property provisions. 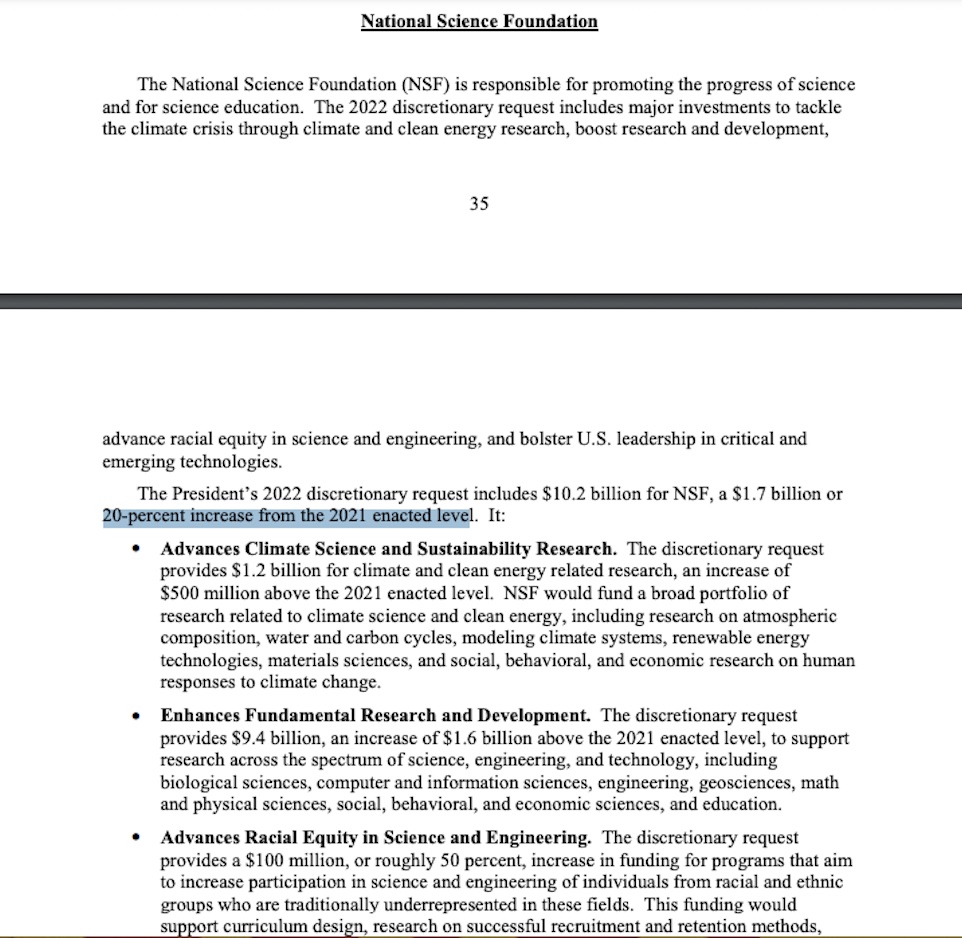 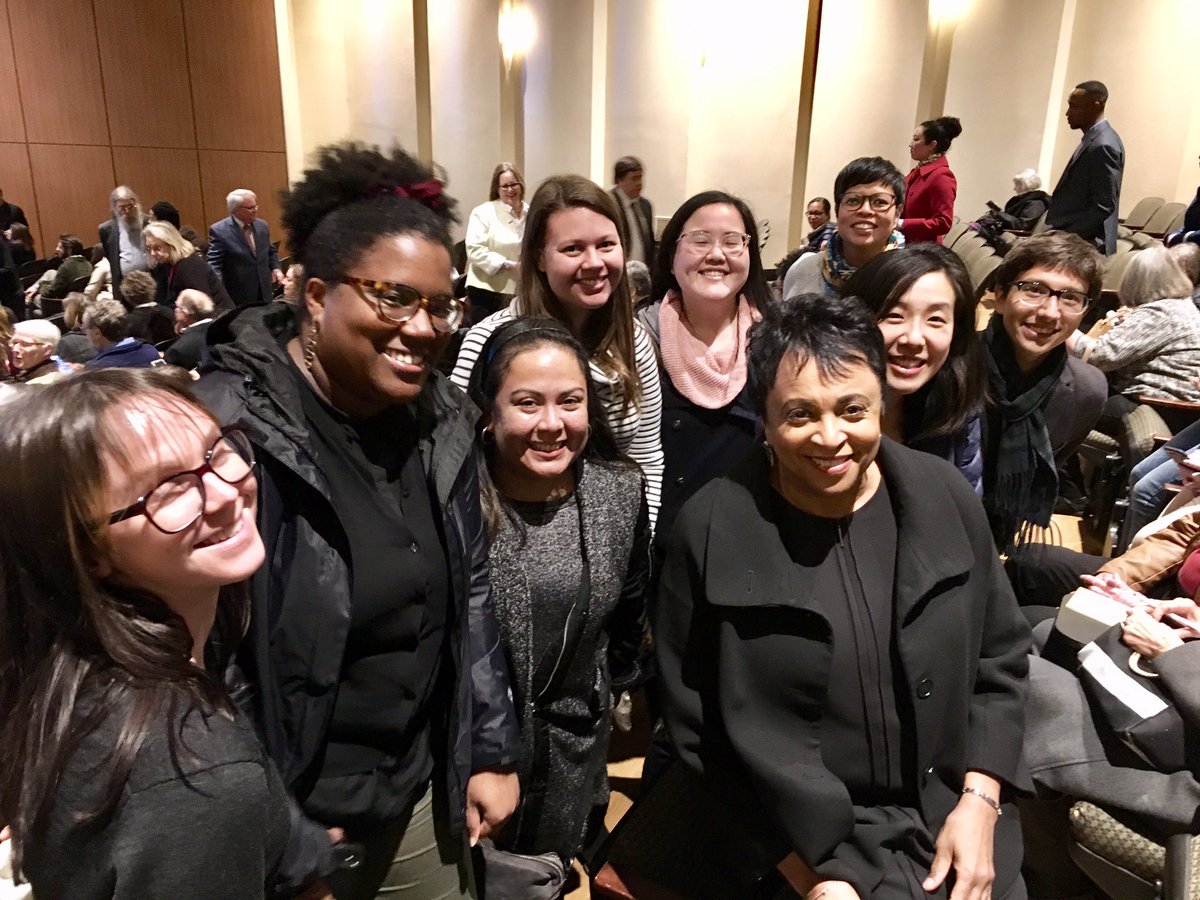